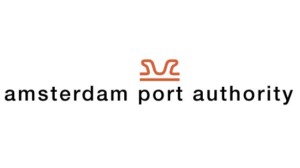 The Amsterdam Port Authority manages the Amsterdam seaport region. The Port Authority controls the infrastructure for road-, rail- and water- transport in the entire harbor area and is very much involved in acquisition for new settlements.

As a first step a strategic market analysis for a forest terminal in Amsterdam was performed. The strength and weaknesses of the Amsterdam port to operate as a major wood import terminal for the European market were identified. In the second stage Groenewout developed the business plan, the terminal layout and the operational concept for the forest terminal.

With the re-development of the old harbor sites into a state of the art’ wood terminal, the Amsterdam port strengthens its competitive position to its competitors.